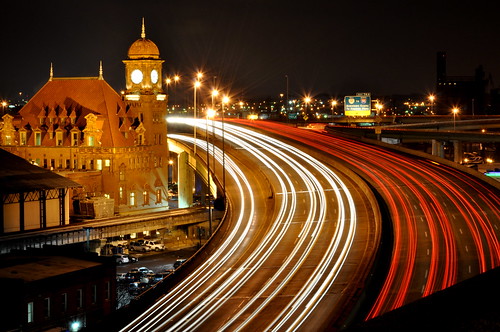 Anjali Tsui skriver i brittiska Guardian: America’s child marriage crisis: Virginia law tackles continuing issue. A measure that took effect this month removes a so-called pregnancy exception in the state – but concerns remain across the US

Until this month, there was no minimum age requirement to get married in Virginia – if you could meet certain criteria.

Girls as young as 13 years old, and pregnant, were wed with a judge’s approval in recent years, according to records from the Virginia department of health. Almost 4,500 minors were married between 2004 and 2013. About 90% of those minors were girls who married adult men.

The state senator Jill Vogel pushed through a bill that went into effect this month to ban marriages by those younger than 18, after she learned of a man in his 50s who was dating a high school student.

Although the man had previously married and divorced another teenager, child protective services was powerless to intervene as the girl was not being harmed by a parent or legal guardian, she said. Vogel realized that marriage laws in Virginia failed to protect children from forced or coerced marriages, rendering minors vulnerable to sexual abuse.